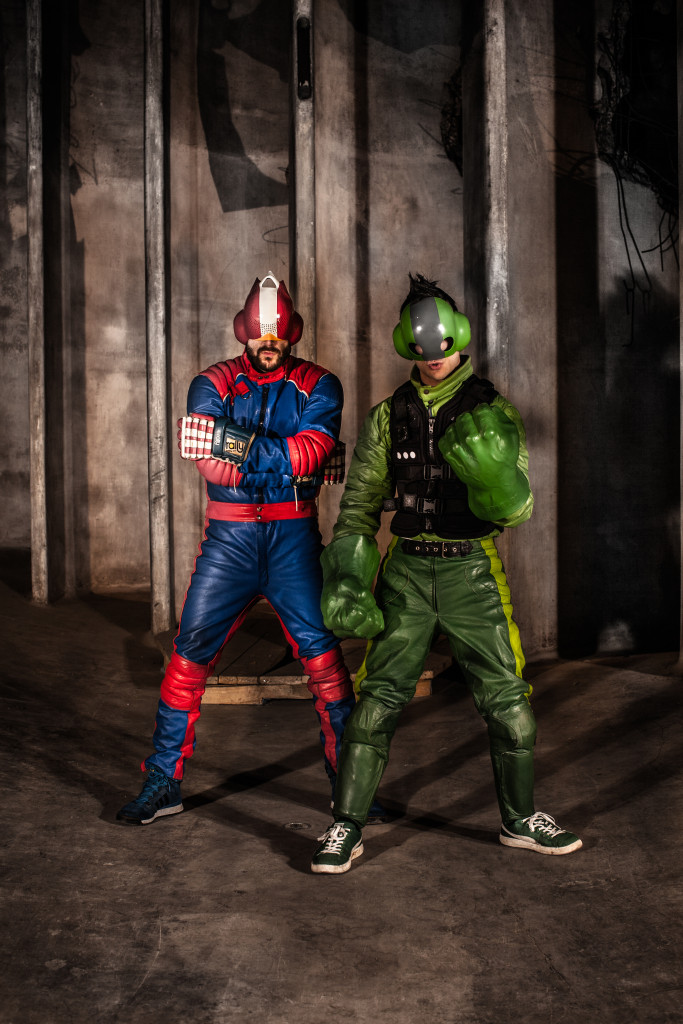 “Their live show is a mix between The Commodores, Led Zeppelin and Marilyn Manson”

The Hoo is a Berlin based electro-funk trio founded in 2012.
The sound explores new sidereal spaces somewhere between Daft Punk and p-funk.

2017: To celebrate their 5 years and their 100th gig, the electro-funk cowboys are back with a new LP The Berlin City Tour. In this 11-track tribute to their city of adoption, they mix with no respect funk, jazz, rock and italian hip-hop.

2015: A new baby is born: New Transition, an 80s Funk 4-track that sounds already like a future club classic. Co-produced by Mogul.

Their strong live impact brought them across Europe for festivals and clubs and for 2 German tours backing heavyweight mc and Funkadelic collaborator Flowin’ Immo. 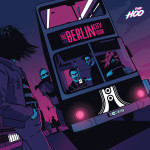 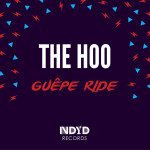 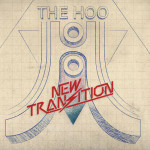 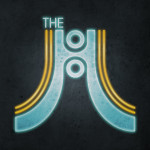 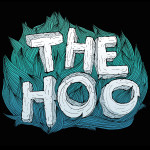 Bring the Funk to your city!